New Technology to Detect and Discourage Vaping on School Grounds 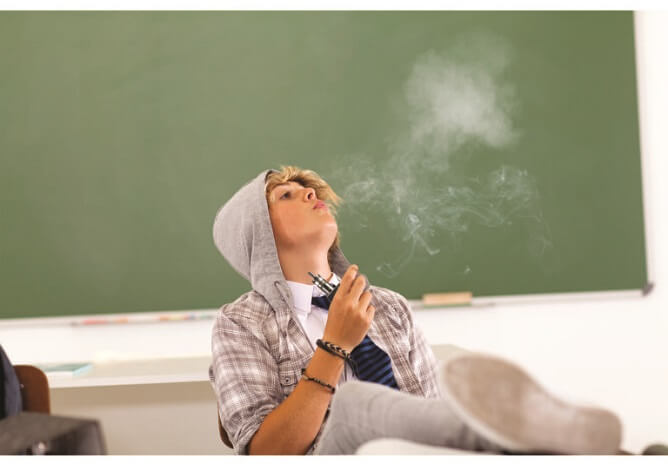 When the vaping industry soared to new heights in 2014, getting the youth to stop smoking and Vape equipment is becoming more challenging. This has continued to be a health hazard downplayed as a recreational activity. Both the school and the city officials are expressing their worries. Not only will exposure to Nicotine and other chemicals harm their lungs, but it also affects brain development in adolescents. So, local authorities had introduced Soter Technologies and Ruckus Networks in coming up with a solution.

An Innovative Solution to the Problem

Tracking repeat offenders of school vaping has been difficult because these activities are usually in areas without camera surveillance. Bathrooms, storage closets, and other utility rooms can be found with remnants of the paraphernalia. This does not only pose a threat to the user’s health, but it also can eventually be a fire hazard. So, the school’s partnership investment in new technology can shine new hope in solving this problem.

Soter Technologies is a tech company that developed the Flysense Vaping Detector, an innovative device that works like a smoke detector but specifically detects vapor. It even looks like an e-cigarette. Given that bathrooms and other private spaces cannot be under the surveillance of a CCTV camera, Ruckus Networks improved the detectors with real-time sensors that will immediately inform a control center where the vapor was detected.

These monitors focus on the changes and discrepancies of air quality, which is identified by the device as a vaping signature. Soter Technologies developed it in a way that such chemical fingerprints are easily detected. Then, a signal is sent through the network to alert authorized personnel that this kind of activity is occurring at the moment. Another great feature of these devices is that it also sends alerts if tampered with or damaged.

In addition to this, the real-time sensors of the Ruckus network system present an alternative option. In the case that no authorized person is available to confirm the alert or to reprimand the students involved. What happens is that an alert is sent to a connective network of cameras that will then capture visual information on the act.

Is it a Good Investment?

It can be quite heavy on the school budget, considering it is priced at $1000.00 each. But, even though it costs a pretty penny, school boards consider this a worthwhile investment. This is after they factored in all the hassle and expenses incurred from plumbing repairs of toilets clogged with vaping and smoking paraphernalia.

While it may take time and money for our schools to finally establish strict implementation on the disallowed and discouraged vaping on school grounds, this is an initiative that is worth investing in. It is important for the youth to focus on more beneficial activities for their health and well-being.

The Flysense Vaping Detector sales continue to increase as more schools start to invest in the device. This only means that many are starting to embark on health and safety, as well as education. 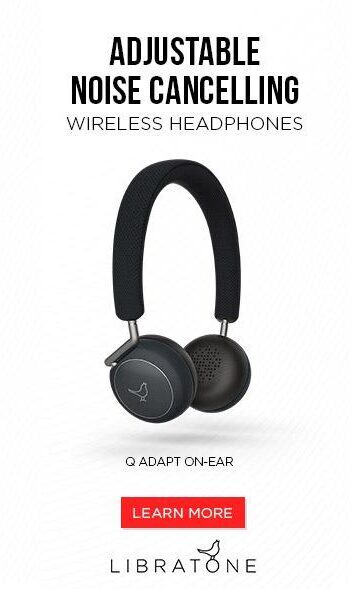