How Do Wireless Solar-Powered Radios Work? 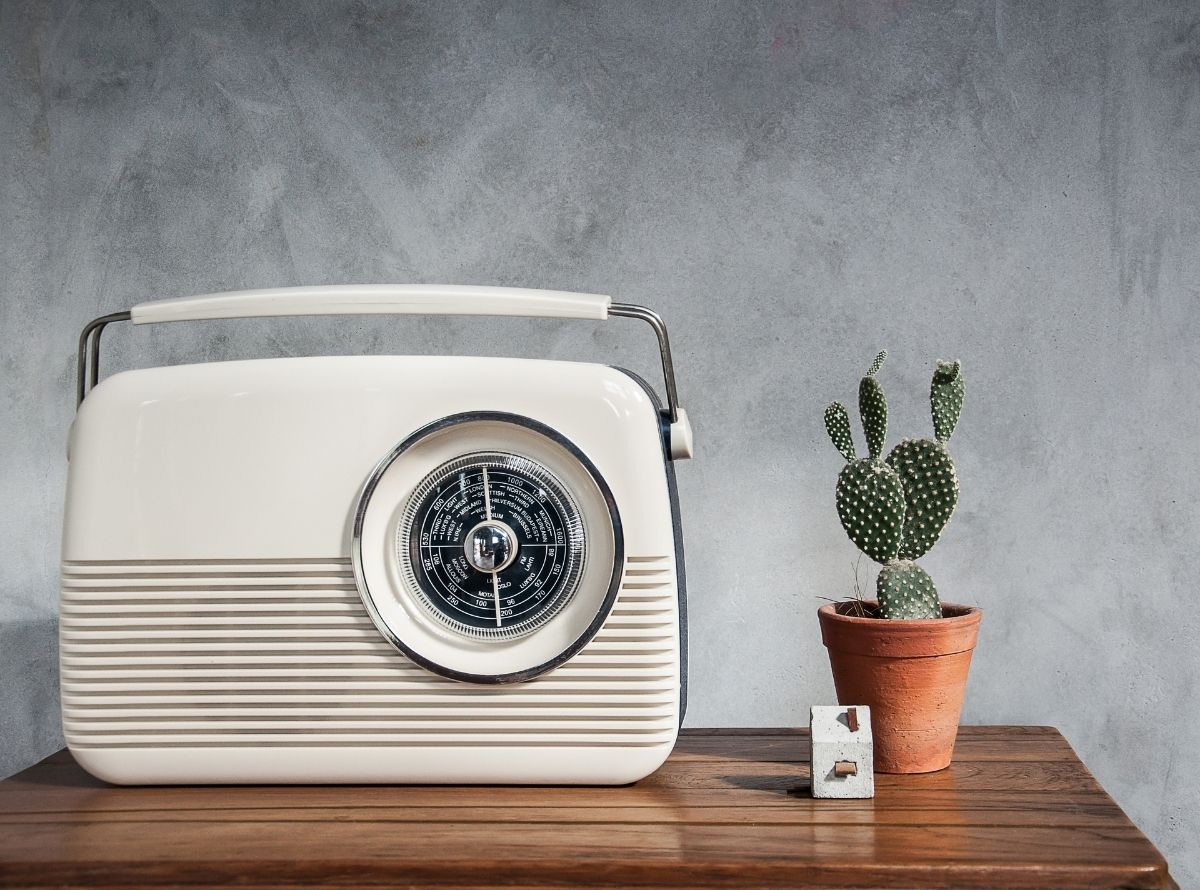 Today’s atmosphere is severely damaged thanks to the toxic fumes and greenhouse emissions originating from the industrial outlets utilizing electricity. The deterioration of the Earth’s atmosphere has resulted in climate change, and as we witness the effect of climate change, we realize the damage we’ve caused.

Before the internet emerged and dominated the information sector, radios were a significant source of information and entertainment. Radios have been with us a long time and remain a part of us. Despite most of the attention switching to the web, radio still has a relevant listenership.

Radios are typically battery-operated devices, but did you know that solar-powered radios have been around earlier than you think?

In the 1950s, General Electric invented the first solar-powered radio.

The radio was made up of:

It initially started as an experiment of electronic engineers, but it eventually became a launching pad for revolutionary solar-based innovations.

What’s the Difference Between Solar Radios and Conventional Radios?

It’s similar in appearance and function, but it works without batteries. This saves you the hassle of needing a battery charger. All you need is sufficient sunlight.

Solar-powered radios are ideal for those living in remote areas that are yet to be connected to the electrical grid or people who lack full access to electricity. Whatever their location of residence might be, they can stay connected and informed, especially during emergencies, through a solar radio.

How Do Solar-Powered Radios Work?

The mechanism of a solar radio is simpler than we think. There are two ways solar energy can be converted into electrical energy.

When these panels receive sunlight, they absorb and accumulate the energy from that sunlight. The photons (light particles) will then undergo conversion into electricity as soon as the semiconductors have taken out the electrons from the atoms of the light particles. Then, your radio used this derived electricity to function.

The second method is not popular because it doesn’t accumulate solar energy like the standard solar cells. For this method, you will need metal reflectors, panels, and mirrors. This method involves utilizing the reflectors to channel solar energy to an insulator to generate sufficient heat and power a turbine that will generate electricity.

Although most solar-powered radios don’t require a battery to function, some of them have battery spaces to accumulate sufficient electric charge. This will enable the radio to be used during unfavorable weather conditions or at night.

If you want to make your own solar-powered radio, take a look at the DIY solar radio explainer video below:

How to Find the Best Solar Radios?

There are so many types and variants of solar radios on the market.

Here are some tips to know the best one to purchase: